Poland has a serious problem. Every year with the beginning of the heating season, Poles have to struggle with air pollution. It kills almost 50,000 people prematurely every year. According to WHO, 33 of the 50 most polluted cities in the European Union are located in Poland. Few days a year, Polish cities are higher in global air pollution rankings than Chinese megacities.

We can identify three main sources of air pollution in Poland:

The last factor has the biggest culprit behind causing smog in Poland during winter. In large cities, almost 50% of air pollution is caused by heating houses. The main reason here is the low quality of fuel used by homeowners who often use poisonous materials. Outdated heating systems also play a major part in this, although they are second to blame here. The truth is that even a several houses can poison the whole housing estate by burning toxic materials.

As a team of digital product developers, we decided to face this problem. We want to use our skills to raise awareness of Polish society about the air quality in the country. We are convinced that this is the first step towards a more effective fight against smog.

Today, there are several services on the market that aggregate data from air sensors. Airly is the leader on the Polish market. The company has a dense network of sensors throughout the country. On the basis of measurements, a map of the current state of air quality is created. Thanks to this we know what is the air quality in large urban areas. Such systems increase the awareness of Poles about the quality of air in the country.

We have decided to take a slightly different approach to tackle this problem. For a while now we have been working on a solution for information crowdsourcing. We used it to mark the places with the highest emission of pollutants based on user reports. Our goal was to get information from local residents who see the problem everyday. As a result, we created a map of areas that need immediate support in communicating the problem of air pollution. People living in these areas must be made aware how harmful their actions can be.

Awareness is fundamental for effective fight against smog. Preventive and educational activities can be planned on this basis. It will also provide specific data for local government decision-makers and NGOs. That's why we developed Kopci.com. It will help to identify areas requiring support in raising awareness of air quality.

One of the challenges we faced was how first users viewed our platform. Some of them perceived our tool as a denunciation machine to report on their neighbours. Fortunately, from the very beginning we presented the collected data anonymously. In response to our users' concerns, we've started to communicate the platform in a different way. We highlighted anonymity of the data and started to inform more about the noble goal of these activities. We managed to encourage more people and ensure them about our good intentions.

Kopci.com was created as a result of the impulse of a group of programmers who wanted to do something good for their community. As such, it did not have a clear goal at first. Now we know that there are several ways in which we can lead our platform. We would like to become a centre of smog-related information. We want to inform about the actions that every citizen can take to improve the air quality in their area. We are aware that this goal can evolve and we are open to it.

The technical challenge we faced while building the platform was the quality of data collected from users. Our system works in a way that allows everyone to mark sources of smog everywhere. To deal with instances of misinformation, we've developed smart algorithms which give weight to reports and help to mitigate the impact of poor data quality.

As of today kopci.com is the only platform of this type operating nationwide. We gather information about places which are sources of air pollution. Users have already reported more than 1200 points and the number is growing every day. We receive lots of emails which confirm our belief that the need for Kopci platform is justified.

Our goal is to crowdsource as much information as possible by the end of this heating season. We would like to have an accurate map of places that suffer from poisonous activities. Thanks to our solution we will be able to reach to people unaware that they can be a cause of air pollution. We wish to shed light on what consequences their deeds have on them and their closest environment. We want to encourage people to take local actions towards healthier air in Poland.

Go to Kopci website to find out more about this initiative: www.kopci.com 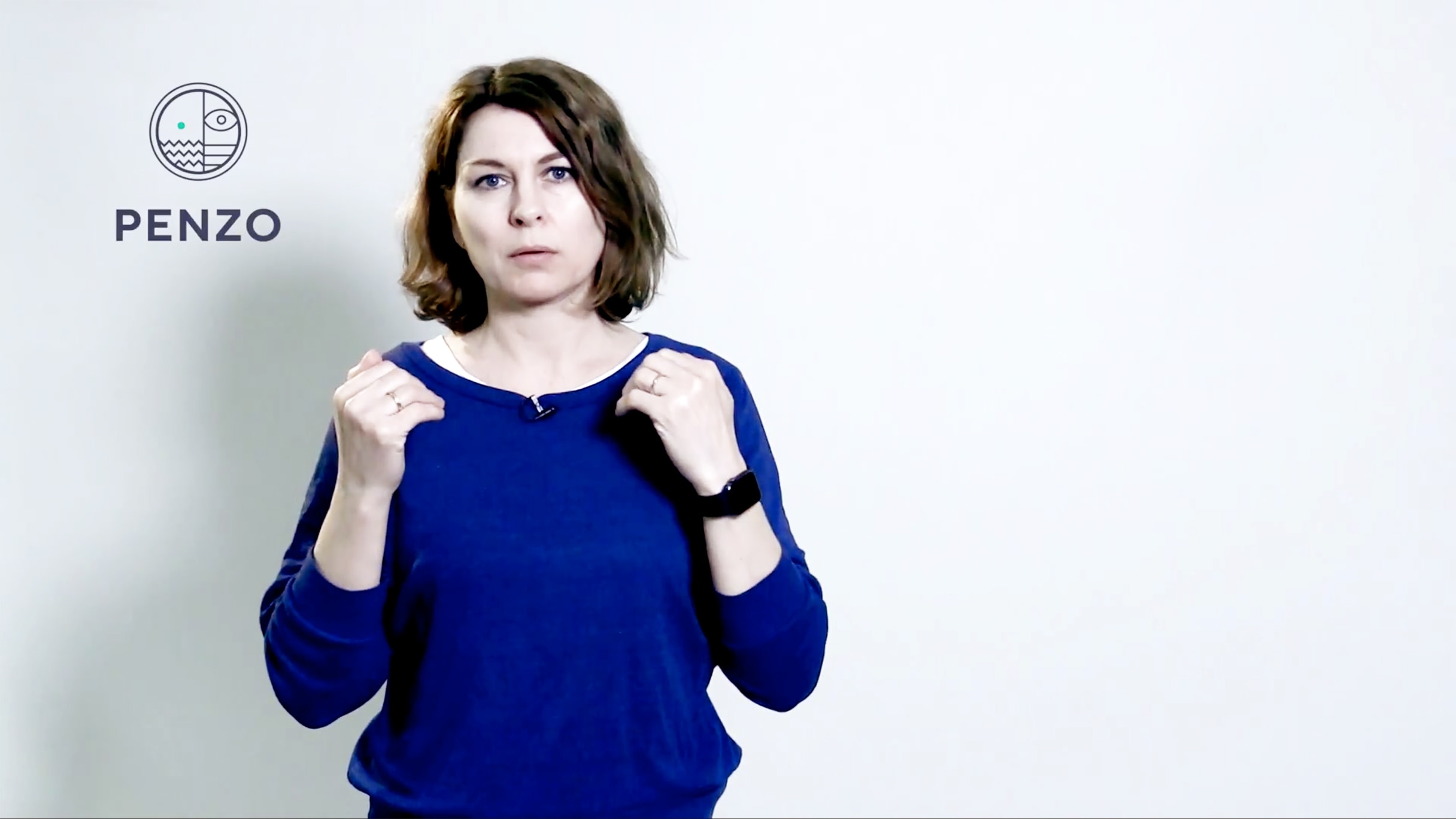 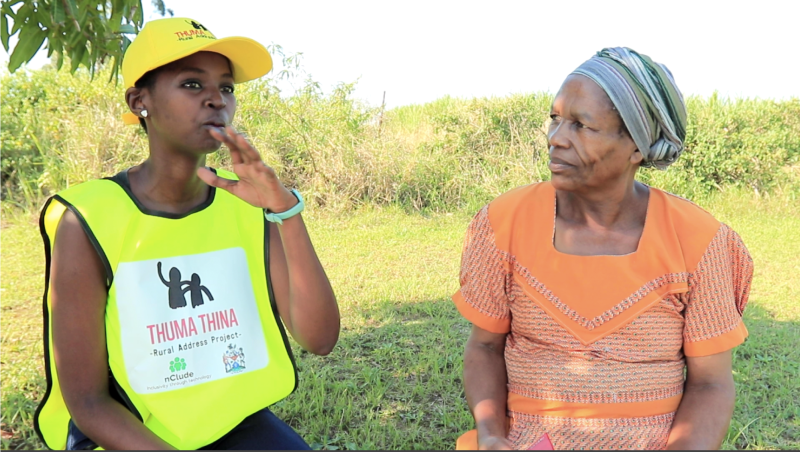 The Forgotten Communities of South Africa 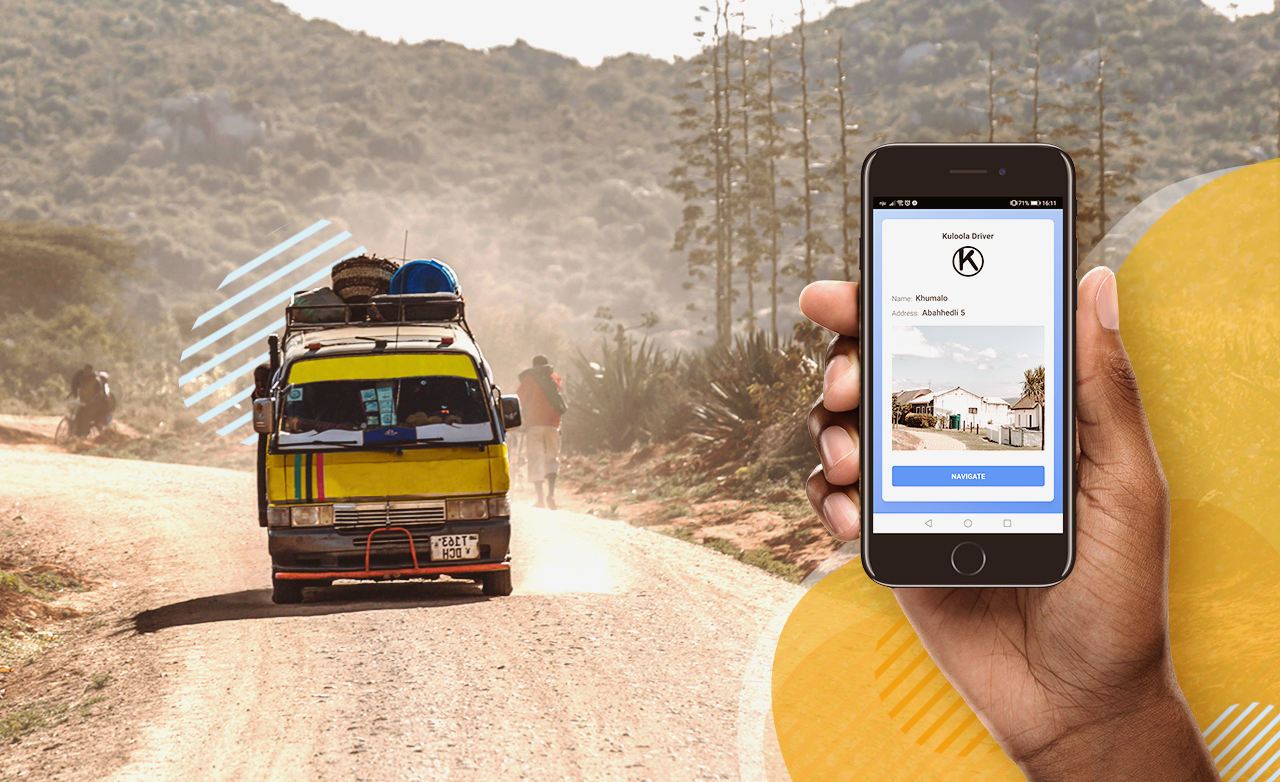