Refreshing the brand with respect for its traditions

In Sweden sports and betting have a long-standing history. As a matter of fact, the Swedish Football League Allsvenskan began its first season in 1924, and the first Swedish Trotting Derby (Svenskt Travderby) was held in 1928. Only a few years later, a group of passionates gathered to write news articles and cover sports events. In 1934 they founded Vi Tippa - a weekly magazine with match analyses and best betting tips. This was the year Swedish Tipstjänst (today called Svenska Spel) was established too.

Vi Tippa is dedicated to football and trav (harness racing) fans who enjoy watching their favourite sports with some extra thrill thanks to betting. For over 90 years the magazine has been printed and delivered to Swedish households every week. Later on, an electronic version has also been introduced and sent to subscribers via email. Over the years the weekly paper became very popular among sports fans and bettors. Yet, as the media market is changing, so has to Vi Tippa. Its readers want to get tips and game analyses much quicker. That’s why Vi Tippa decided to bring to life a way better user experience with its new digital-first approach. 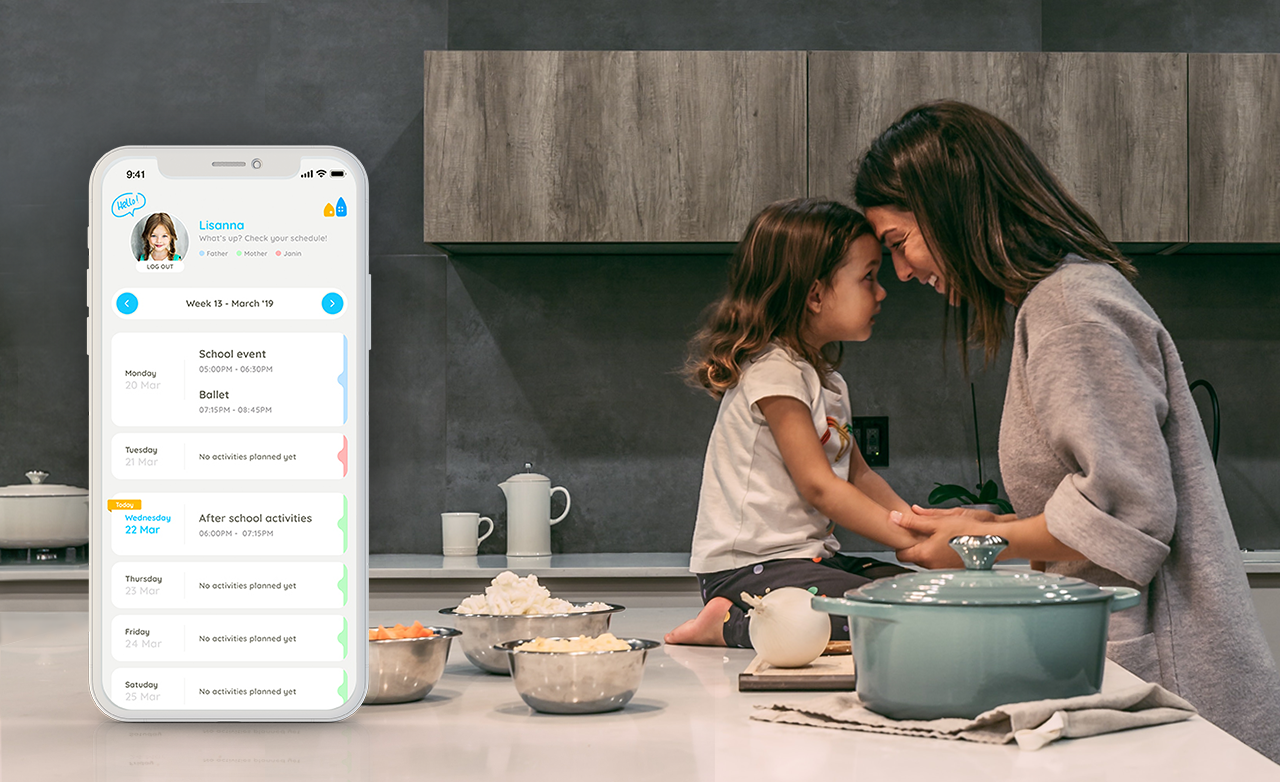 Co-parenting made easier with 2homes app 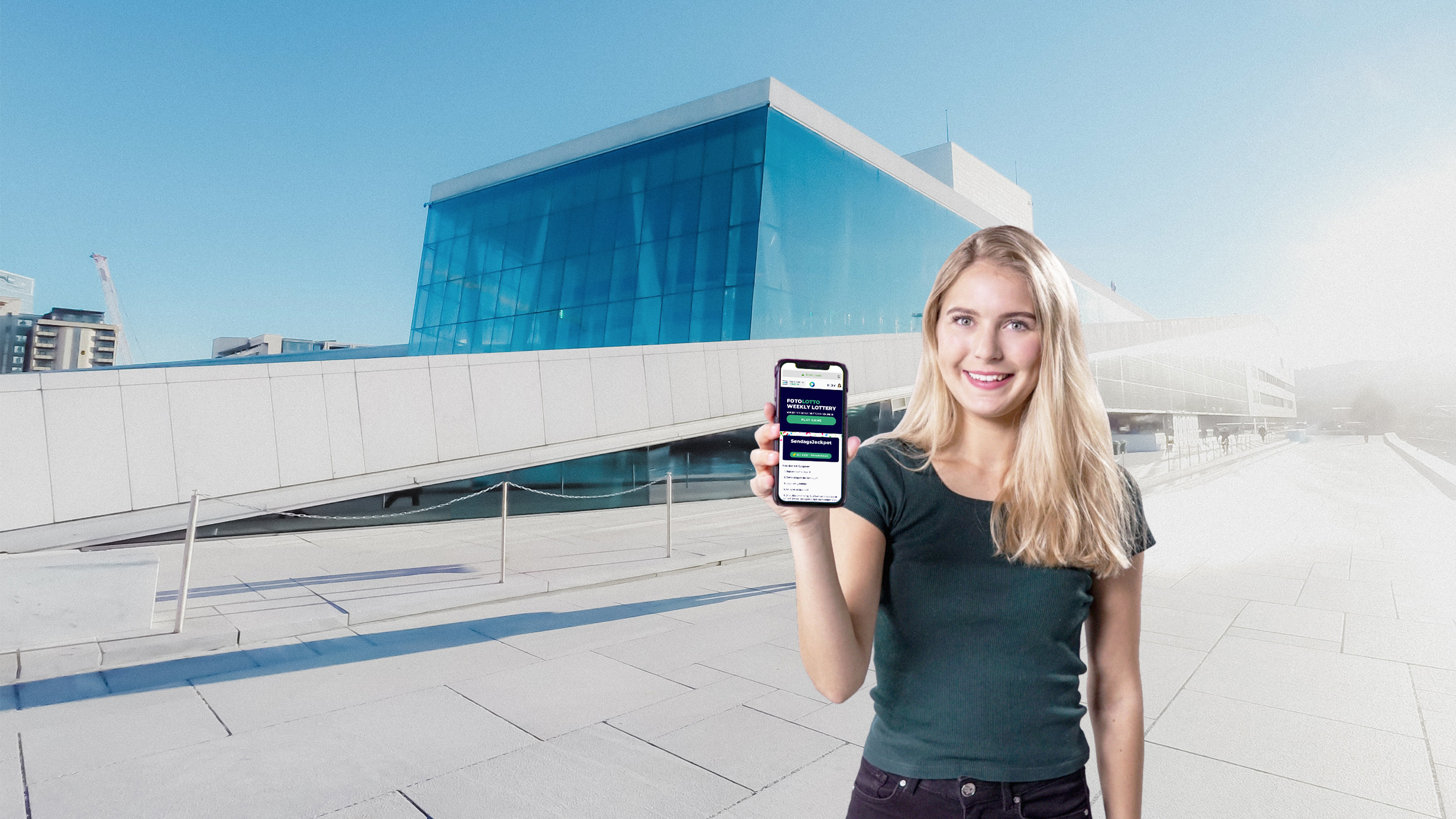 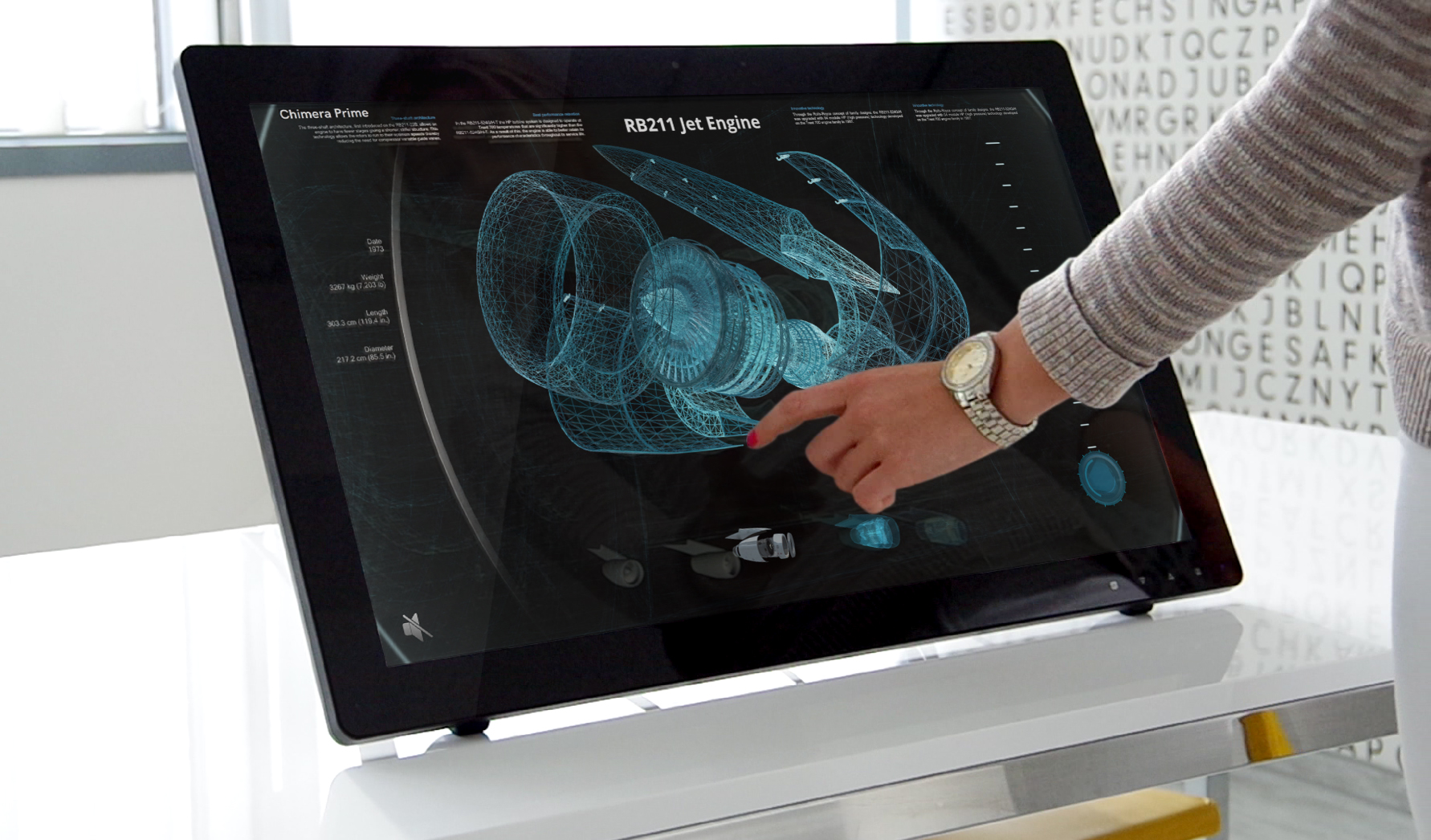